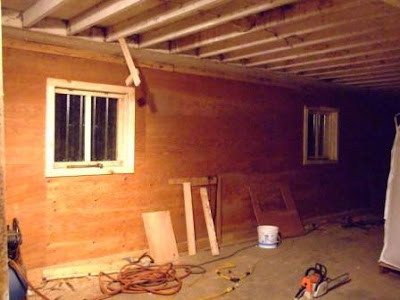 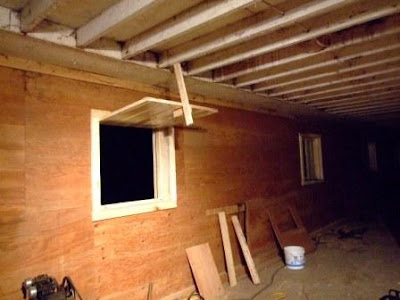 My new windows!!! (For my sheep barn that is.) One side is completely done, framed, etc. and the other side is coming along nicely. My personal carpenters are doing a fantastic job! Prior to starting the windows however, Mark was working on some other projects that need to done before the weather turns, like rust proofing the roof on one of the warehouses. Despite appearances, the rusty colour is actually the protective stuff, not the rust itself, so things are better than they look! 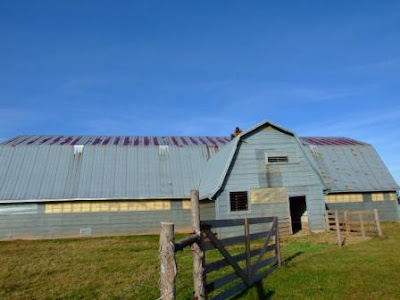 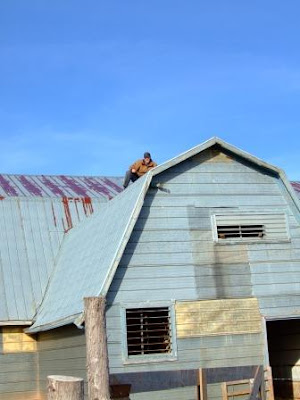 Here's a little something to put you in the Christmas spirit. It's amazing how much more fun Christmas becomes with kids around. I've been holding myself back from decorating for a month now and am now bursting at the seams. Outside lights are all set, just need to plug them in sometime...SOON! 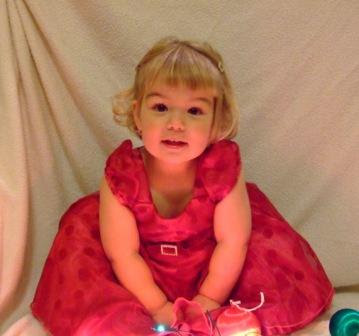 I hope you're getting some pleasant, very mild weather like we have. Old Man Winter will be here soon enough (and I personally can't wait, snow is my favorite season!)

I was informed tonight that I have "lied" on the blog recently, and so am taking this opportunity to correct that false bit of information, because I know that many of you, dear readers, were terribly troubled and lost a fair bit of sleep over the fact that Mark finished harvest on the Thursday following Halloween, and NOT on Halloween as stated in the previous blog entry, dated November 10, 2009. Also, the date of that entry is actually a bit of a trick since I originally wrote parts of it on the 10th, but did not officially post it until around the 13th, so it showed the date of the first draft.

I sincerely apologize for any stress and undue harm this may have caused (besides within this household...hahahah!!!)

Am off to 'home', West Branch for a couple days and really looking forward to it! Am also meeting up with some friends who will, by some great cosmic coincidence, be in Moncton for one night only. Can't wait! 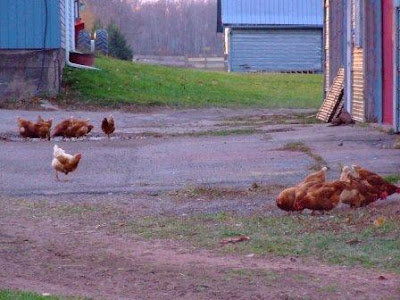 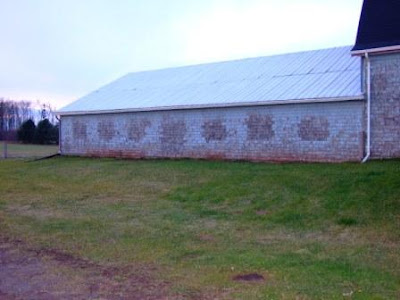 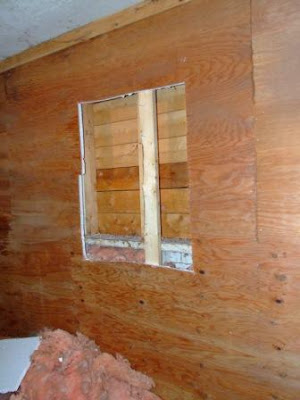 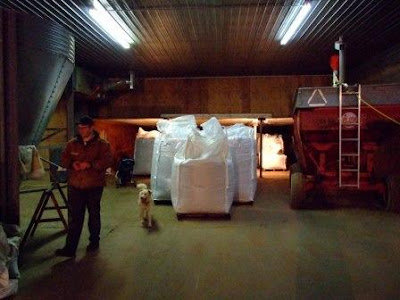 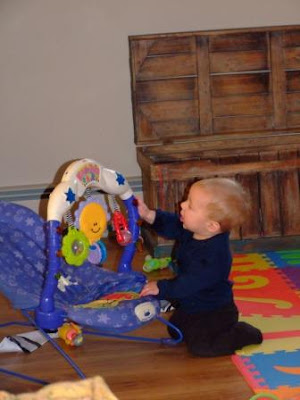 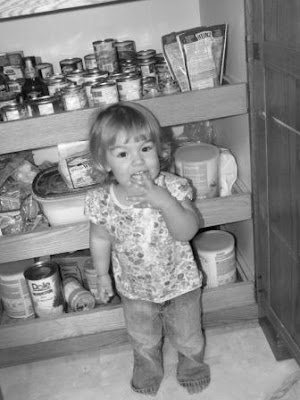 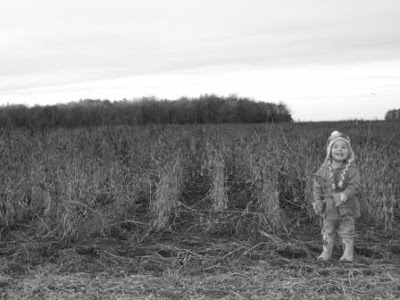 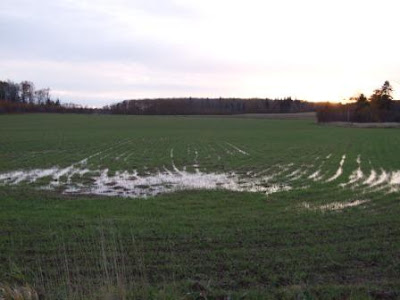 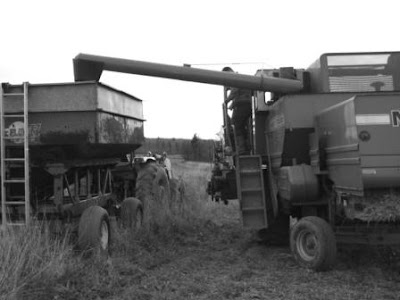 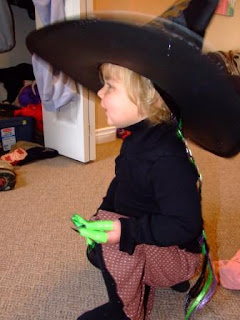 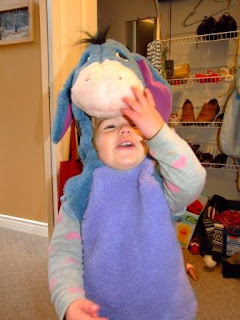 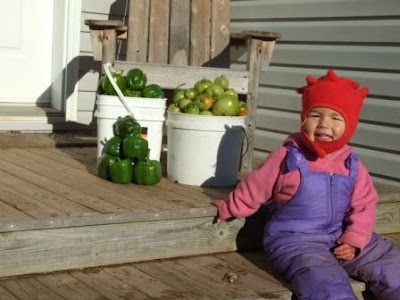 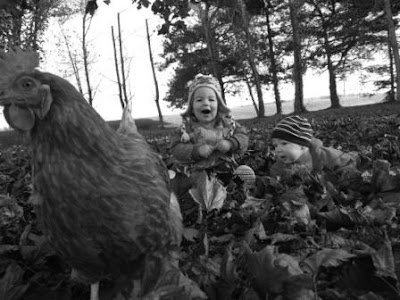 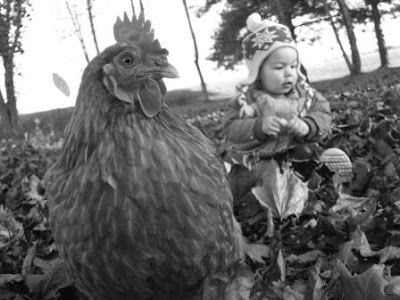 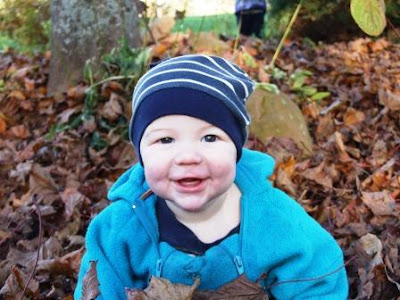 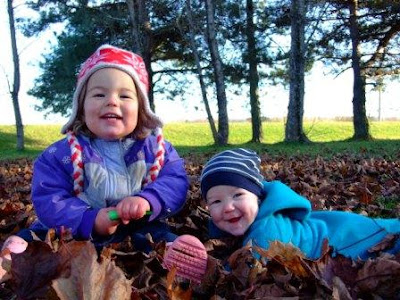