Call Before You Dig! 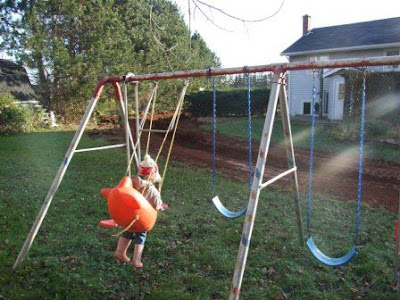 Lucy's vantage point for the whole event. Needless to say, she thoroughly enjoyed it.
This entry is mostly for the benefit of my family back in West Branch who are keeping close tabs on our basement-water situation over here. I mentioned that a guy was coming to put in some sort of ditch to help run the water from the backyard, away from the house and down to the road ditch. The day they came to have a look, Mark, being the prudent man that he is, began to dismantle and move the playset and sandbox that take up residence in direct line of the ditch. My garden was also in direct line of the ditch, but I, being the...er...more relaxed girl that I am, didn't worry about my perennial bed of asparagus (my three year investment from which I harvested maybe 12 spears this spring, for the first time!) and my large patch of gladiolus bulbs until one morning at 8 am, I answer the door in my housecoat, glasses still on, child in a diaper at my side, to a man driving a dozer through my hedge. 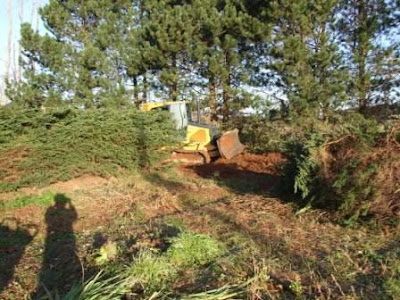 So, while he was backing up, ready to push again, I was running around like a little rat, trying to snag all the gladiolus plants that I could. You can see at the feet of my shadow in the picture above, that I managed to get most of them. (By this time I am dressed and decent by the way).
Below, is what is left of my hedge, although as Mark said, it's not as bad as I thought it was going to be. We actually still have quite a bit of it left. 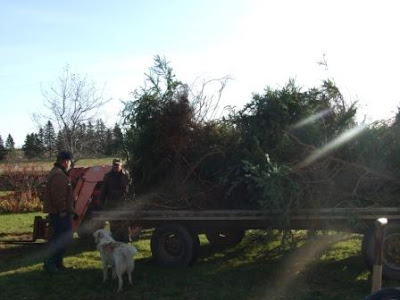 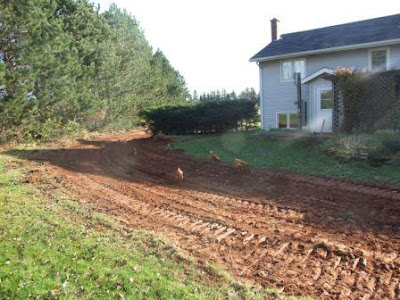 This is the final product in the backyard and although it's a poor representation, there is quite a nice slope running from the house into the ditch now. And the ditch runs right down to the road, out in front of our front flower bed.
The asparagus and a few glad bulbs were not the only casualties however. I picked up the phone after the dozer left to discover that somehow, the line had been cut during the whole process. Right where the farthest chicken is, in the above shot, our phone line ran just under the surface of the ground and underwent a bit of a nip and tuck you might say. Thankfully Aliant came just a couple hours later and fixed it, but who would have thought our phone line would be in the BACK yard!? As far from the road as you can get really. Now we know I guess?

That's all for today. Just a yard work update for the Wilsons in West Branch. The next step is that they same guys are going to bring out a back-hoe to dig up the dry well and depending on what we find, we'll likely drop a large pipe down to it to be able to check the water level and potentially drop a pump down to get the water out of the hole and away from the yard. Here's hoping!!! Will let you know all the misadventures of that trial as well!

Ever since we had Wilson, and then when we got the new sign, we've been saying we needed to get new pictures, since all of our old ones only have Lucy in them. So, finally, the other day on the spur of the moment, in the snow/rain and cold wind, we decided that since we had the skills of Bobby Jo Hickey of Old Mill Photography, we decided to update.

Here's just a couple of the results, along with our new profile picture to the left of this post. 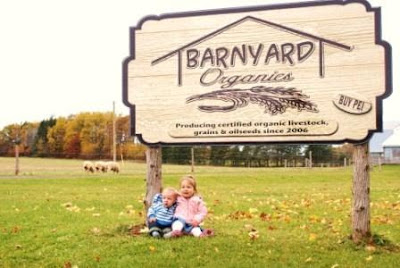 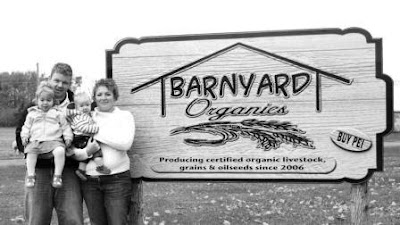 Things are relatively quiet here. Had a nice day of warmth here (for a change), carved a couple pumpkins and laid around in the sun like old barn cats. It was nice. The long range for this week is looking nice, so Mark is hoping to get in to the soybeans, but no one is holding their breath.
On the home front, we had a company (and conveniently family friends) come to look at our back and front yard to tell us what we had to do to keep water away from our basement this spring and the first move is going to be them coming in with some sort of heavy machinery to dig a ditch from our backyard, down the side of our lawn, out to the road ditch. This is to help get rid of the snow that accumulates on the backyard with no where to go.
This doesn't solve the problem of what we think is the dry well filling up because there's not enough grade to the road and the water has nowhere to go. The house should have been built up farther off the ground to start with, but there's not much we can do about it now. And apparently, not much we can do at all in fact, except suffer. When the guy is here to dig the ditch, he's going to dig up the dry well, check it out and see if there's anything that can be done to improve the problem. I really don't care what it takes, because I am NOT sucking water out of my basement again. Last spring, I had a 16 month old, a big pregnant belly and spent three days in rubber boots, with a shop vac acting as an extra appendage. A great way to ring in the spring!

Anyway, gotta try and catch up on some sleep. Wilson is STILL getting up for a mid night snack every night, and no matter how quick it is, it breaks up a good night's sleep pretty nicely.
Hope all is well wherever you are! 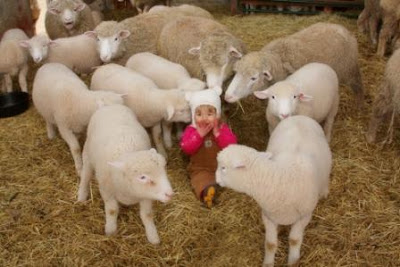 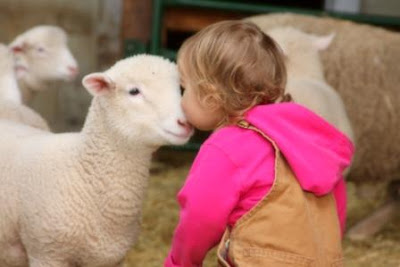 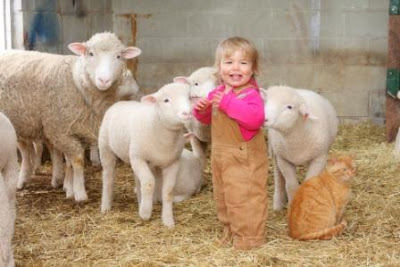 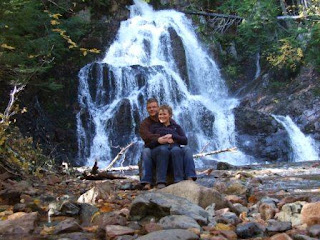 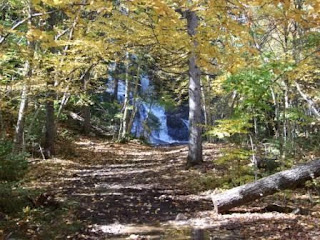 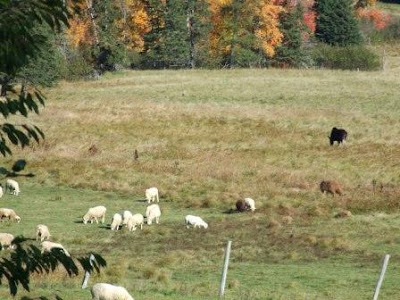 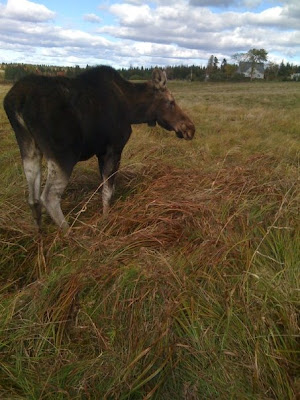 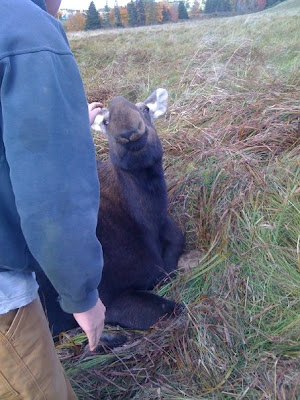