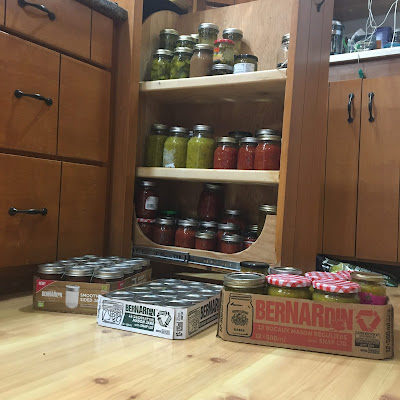 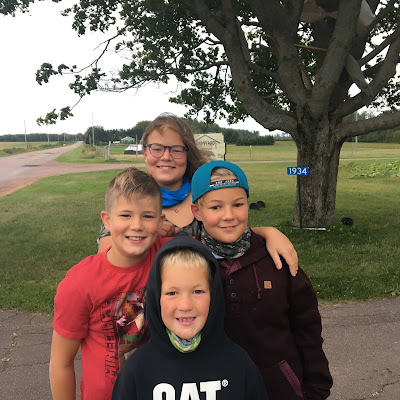 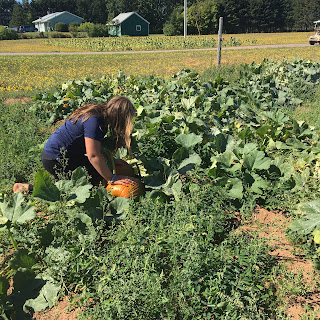 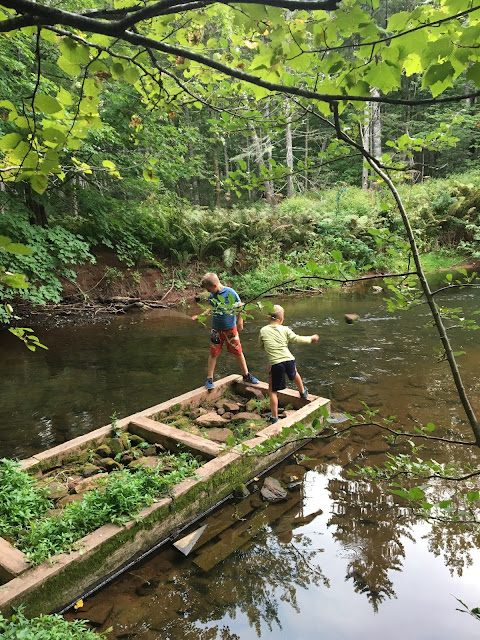 This week's PFP is the boys at the Dunk River trail. It's one of the coolest trails on PEI (I think but I'm biased because it's just down the road) and it changes so dramatically with the seasons, but this time of year when everything is lush, a little overgrown and heavily laden, it's pretty magical. Accompanied by the imaginations of young boys, it's even more so. Every low hanging branch creates a tunnel. Every obstacle is keeping us from our destiny. Every side route, is a passage to safety. Every turn in the brook holds some mystery, likely an armed foe around the corner. I am doing my best not to take for granted these moments of wonder, curiosity and downright foolishness because I know one day I'll miss them.
Posted by Sally at 2:54 PM